Home / General Hypnosis / Can someone be forcefully hypnotized? 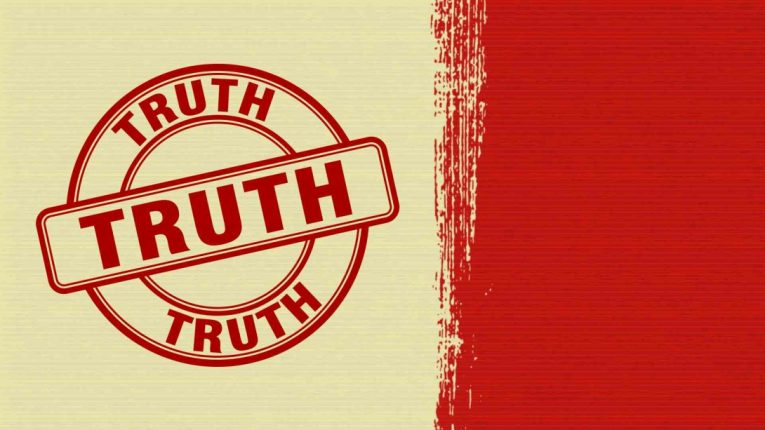 The short answer is no. People cannot be compelled to act against their will when they are hypnotized. In fact, the hypnotists must have the full willingness of the participant in order for hypnosis to happen.

Hypnosis has been given a stigma by the media.

While people can bark like dogs or quack like ducks – it is all by the choice of the participant. With stage hypnosis, the hypnotist has very specific things he’s looking for in his volunteers. He will ask the group to do certain exercises that show him who is more likely to be open to hypnosis, and who is not.

Meaning, they respond to his exercises in a certain way. These are the people that are most likely to go into hypnosis and be willing to accept suggestions to bark like a dog. The people he chooses also want to entertain.

Think about this for a moment. Would you volunteer to do it if you were afraid of looking silly or if you were self-conscious? Probably not. You would volunteer, however, if you really wanted to make people laugh and weren’t afraid of how you’d look on stage. Just by volunteering, they’ve displayed a “want” to do the exercises. These are the people the hypnotist is picking out of the group of volunteers.

They’re not forced into the state. They volunteer for it, and with the hypnotists’ exercises, he can determine how willing they really are to participate in the entertainment. If they don’t seem to be completely willing to follow along with the conscious exercises, he will not pick on them to come up on stage.

Daydreaming can also be a state of hypnosis.

Can someone force you into that daydream state where you stare out the window? No. You chose to fixate your gaze and attention on something. No one forced you into it, and no one can force you into it. Try this example, to see how this works. I want you to clear your mind for a moment…and DO NOT think of the color green.

Try to imagine a rainbow with all the colors and omit green. What was the first thing that popped into your mind? The color green. Ok, now, do NOT think of a purple elephant. What’s the first thing you thought of? I thought so. See, when your mind is told one thing – it often does another. Call it defiance or call it protection, it works the same way. Unless you are willing to take the suggestions given to you – your mind will do what it wants to do.

If you truly wanted to follow the suggestions, you would have. You would have chosen to do so, and it would have worked. You already proved to yourself that I couldn’t force you to do it. That’s how hypnosis works.  Well, it’s a bit more involved, but you get the point. You have to want it. Period. There are no exceptions. It’s not a forced state – it’s a state of willingness you are in by choice.

A client sitting in a hypnotherapist’s office wants to experience it. All a hypnotherapist needs to help their client is a desire and willingness to participate. If the willingness is there – a session is a success. FYI, the seed of willingness began to grow when the client picked up the phone to make an appointment. It’s through the client and hypnotherapist working together that helps build the foundation of trust that will allow them to further the client’s benefits.

Once the hypnotherapist educates them on the process and eradicates their fears by dispelling any misconceptions they may have, they have a client willing and able to do the work the state of hypnosis provides.

Previous: Academic Reasons to Consider Online vs. In-Person Education
Next: Can you be Hypnotized? Take the Short Quiz and Find Out

About The Author
Editor

Send this to a friend