Home / General Hypnosis / What is the Milton Model in NLP? 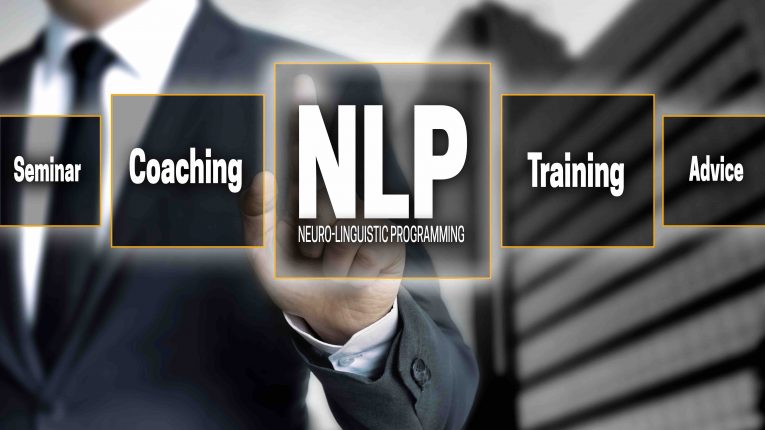 Do you know about the Milton Model in NLP?

Perhaps you heard it mentioned on a podcast, in a magazine article, or in a book.

Wherever you first heard about the Milton Method in NLP, now is the perfect time to learn about the powerful techniques used in this therapeutic method.

The Milton Model in NLP is a fascinating system that have been used by people who want to improve various outcomes in their lives, with great success in many cases.

First, let’s start with the absolute basics. NLP stands for Neuro-Linguistic Programming. At its most fundamental level, NLP is the study of how our thoughts shape our feelings and actions.

Practicing NLP involves training the mind to frame thoughts in certain ways to shape behavior and have better outcomes. 5 popular NLP techniques include dissociation, content reframing, anchoring yourself, rapport, and influence and persuasion (1). Read more about these effective techniques by clicking the link.

What is the Milton Model?

The Milton Model in NLP is a technique that involves harnessing the power of suggestion. The patient is induced into a trance state through a series of abstract language patterns (2).

These language patterns are totally open to interpretation based on the patient’s thoughts and experiences. As a result of the utilization of the Milton Model in NLP, patients are able to access parts of their unconscious mind that were previously elusive.

In other words, the Milton Model provides a series of abstract sentences, which are totally ambiguous. The patient fills in all the relevant information and meaning based on his or her perceptions and thoughts. It’s like the Milton Model practitioner provides the frame and the patient chooses what picture to install in it.

This allows for all the most relevant content and poignant meaning to shine through. There are many iterations and interpretations being practiced in the world today, so if you’re interested in giving this method a try, now is an ideal time to book an appointment. You’ll be amazed by the power of indirect suggestion, which is harnessed when the Milton Method in NLP is applied.

History of the Milton Model

The Milton Model was devised in the mid-1970s. Dr. Milton Erickson was considered the most well-known hypnotherapist of his time (3). He knew that his methods were effective in producing positive change, but it was hard for him to explain his methods in concrete terms and explain why they worked so effectively for a wide range of problems. So,

NLP developers observed Dr. Erickson working with patients and crafted the Milton Model (4). Since the Milton Method in NLP was finalized in the 1970s, thousands of patients have used it and found it to be an excellent way to improve their lives.

The Milton Method in NLP is still popular and practiced in many parts of the world today.

How could the Milton Model in NLP help you?

There are many ways in which the Milton Model in NLP has be applied in the 40+ years since it was invented. One of the most attractive aspects of the Milton Method in NLP is the fact that it can help people with a diverse range of issues, including:

Continue learning about the Milton Method in NLP. It’s a multi-faceted system that’s absolutely fascinating. There are so many people who have found that using this method has improved their lives.

General Hypnosis
Previous: Can you be Hypnotized? Take the Short Quiz and Find Out

Mike Bundrant is co-founder of the iNLP Center, which offers blended learning professional certification in hypnosis and NLP.

Send this to a friend